WE ARE GREATER CAA!!

"An organized group has an almost unlimited potential to generate new ideas, solve almost any problem and above all else improve the apartment industry's level of professionalism through education and exchanging information. Only by getting involved do we all have the opportunity to benefit from the wealth of information we possess collectively." 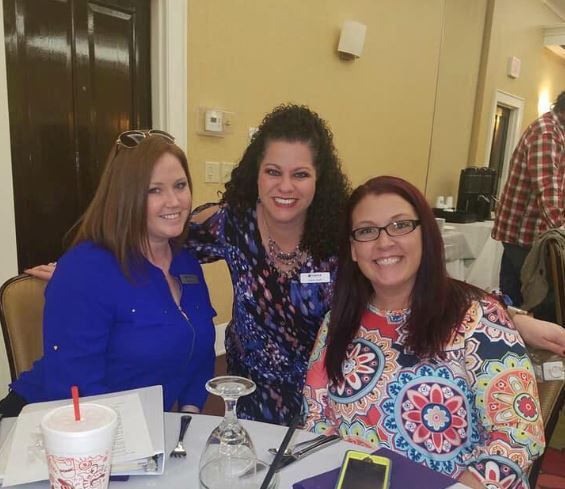 Our mission is to professionally provide for multifamily property owners, property management companies and those businesses that support them with unconditional customer service; legislative awareness and support; and various educational opportunities.

For many, many years the association has operated as The Columbus Apartment Association with many Owner/ Manager companies representing our Board of Directors and as our presidents.

As of Jan. 1, 2018 our association was recognized as The Greater Columbus Apartment Association.

Our history began in 1985 as a local chapter of AOMA: Apartment Owners & Managers Association. The first meeting of the Board of Directors of Columbus AOMA was held on August 13, 1985 with the following people in attendance:

Attendees of Board of Directors meetings grew that year and included:

Our fellow Columbus Apartment Association members have received distinguished awards and served in state-wide leadership roles such as:

Since it was founded, our Association has focused on sponsoring projects and seminars that increase the awareness of the apartment industry, provide education to our membership, and serve the general public through community outreach. It is an invaluable network of professionals that we are proud to be a part of.

What is the GCAA?

As more people than ever turn to multi-unit housing to fulfill their living needs, the necessity for a strong and progressive association within the community continues to increase. Across the board, Greater Columbus Apartment Association (GCAA) is comprised of a broad spectrum of individuals including owners/operators, builders/developers, management companies and other associated businesses. Bringing people from the community together, GCAA is the voice for the multi-housing industry within Columbus and surrounding areas.